Seeing is believing. We encourage you and your family to join us for on campus, and learn why Seacrest was voted "Best Private School in Naples." Private tours are now available to ensure the safety of our visitors and students. Learn More

grade A
Overall Niche Grade
How are grades calculated?Data Sources

Yearly Tuition
$22,580
Tuition is for the highest grade offered and may have changed for the current school year. For more information, please contact the school.
Received Financial Aid
50%
Average Financial Aid
$10,000
From Seacrest Country Day School

In our supportive, innovative, and vibrant culture of learners, Seacrest fuels intellectual engagement, teaches ownership of the educational experience, cultivates quality of character, and inspires students to lead lives of significance. Seacrest has been a leader in innovating Preschool-12th Grade education since 1983 with notable accolades that include being named the Teaching School of America for our integrative and future-focused curriculum.

Leadership, ethics and character, creativity, and joy are woven through the curriculum and serve as the underlying principles of a Seacrest education. Students find their place to shine at Seacrest.

At Seacrest Learning is an Adventure 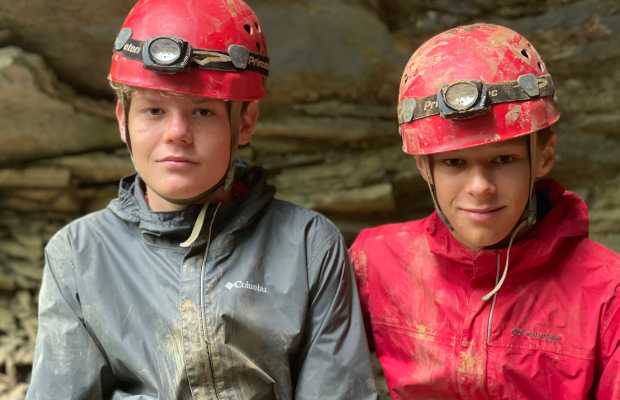 Seacrest students master concepts in mathematics, English and language arts, literature, foreign language, and science through a creative and innovative curriculum. Seacrest offers a broad range of opportunities designed to inspire students as they identify passions and discover themselves both on campus and through the many opportunities Seacrest offers students in off-campus learning.

Annual Cost
$15,000
Cost is for the most complete schedule offered and may have changed for the current school year. For more information, please contact the school.
Starting Age
This is the earliest age students may enroll in educational preschool programming for the school.
3 years
Pre-K Student-Teacher Ratio
The Student-Teacher Ratio for preschools is reported directly by the school.
8:1
Website
seacrest.org
Schedule Options

Although their academic achievements and abilities would be enough to rate Seacrest as five-stars across the board, the human beings my daughters became under the support and culture of Seacrest deserve the most praise. My daughters advanced into the world as responsible, self-motivated, kind, empathetic, and non-judgmental people who seek to do good in the world with their talents and abilities. That is the magic of Seacrest, it brings out the best in each student.
Read More Reviews