If you are looking for a high-quality Christian education close to home, Warner University is the place for you. Established in 1968, we are a private, non-profit Christian university located in Lake Wales, Florida. With over 40 majors to choose from and a 14:1 student-to-professor ratio, we provide all the tools and support you need to bring your goals to life.

Our beautiful 300-acre campus is home to a vibrant and diverse community, made up of students from 30 different states and 20 different countries. We pride ourselves on our intentional “family feel”, and everywhere you go you will find faculty and staff who are vested in your success. 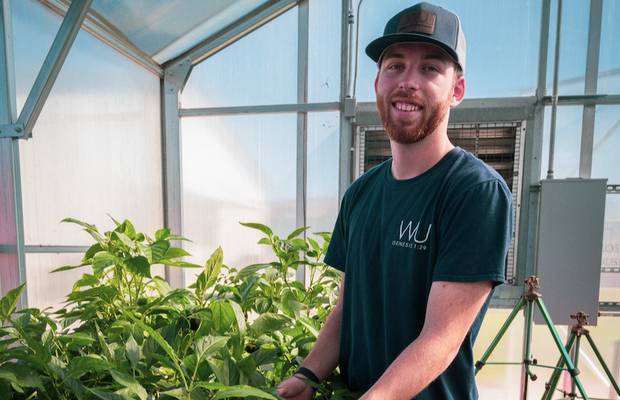 Get equipped for a fulfilling career with global impact. As you earn your Agricultural Studies major at Warner University, get hands-on field experience in a dedicated 18,000-square-foot Agricultural Complex. Learn how to address challenging issues facing modern agriculture through courses and internships — apply today to build the skills you need to thrive in an ever-growing industry.

Full-Time Enrollment
747 Undergrads
Part-Time Undergrads
73
Undergrads Over 25
18%
Pell Grant
60%
Varsity Athletes
42%
Poll
What one word or phrase best describes the typical student at this school?
Based on 11 responses
More
Read More About the Students

Rating 3.65 out of 5  217 reviews
Selecting a category below will take you to another page
All Categories
Rating 5 out of 5
Warner University is a great University that prepares you for a life outside of college. While playing a sport and being a full time student, Warner University enabled me to participate in all the extracurricular activities I wanted while still excelling in Academics. I do not feel like a number, I feel as I am a loved by all the faculty and that they always have my best interests at heart!
Start Your Review of Warner University
Rating 5 out of 5
The professors are truly experts in their respective fields; at least the professors that I have had. Sports are dynamic, and there are some cool new sports additions in the works!
Rating 4 out of 5
Warner is a great school to attend. Most importantly it is a Christian campus, so there are tons of opportunities to strengthen your relationship with God. It has a small community so it is very easy to create new long term-bonds. All professors are super enthusiastic about what they teach which makes every class enjoyable. The food in the cafeteria is always good, and it fills you up so all three meals are great to look forward to. I am an athlete, and the facilities here are great for those who whish to further both their academic and athletic careers. I highly recommend students graduating high school or looking to transfer to a new home, to consider Warner University as their next stepping stone in life.
Read More Reviews