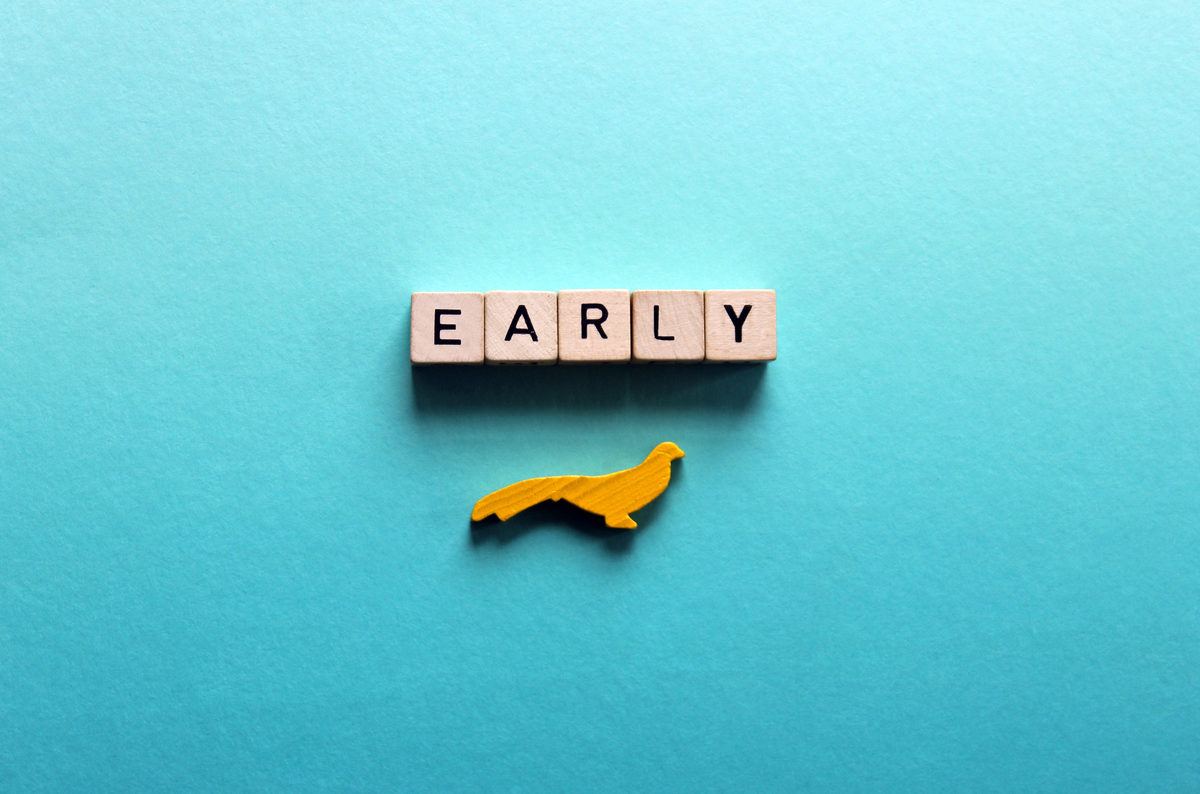 When applying to college, students are often confused by the abundance of early round application options. Because some of these options are binding (meaning you must attend the school if accepted), understanding each option is crucial.

In this article, we’ll explain the difference between early action, restrictive early action, early decision, and regular decision. With this information, you’ll be able to make strategic, informed choices about when to apply to each school on your list.

Does Applying Early Increase Your Chances of Acceptance?

Many college admissions officers state that applying early does not increase your chances of acceptance. However, data suggests otherwise. For example, the following data compares acceptance rates for Ivy League universities in the early and regular decision rounds:

Note: Columbia University is excluded from this list because it does not release data for early action/early decision acceptance rates.

Admissions officers suggest that these differences are because of the higher quality of the early round applicant pool. Still, this is a significant gap. And the truth is that applying early demonstrates your sincere passion for the school. It shows that you are prepared to commit to attending that college or university—or, at the very least, that the school is among your top choices. Plus, you’re compared to a smaller pool of applicants.

Another benefit of applying early is finding out whether you’ve been admitted to your top choice(s) early in the process. This reduces the stress and anxiety of waiting and gives you more time to make your college plans. You’ll also get a head start on finding housing, planning your finances, and even stocking up on gear from your future school.

Below, we’ll explain the various types of early round applications (and compare them to regular decision).

Early Action indicates that you’re very interested in a school, and it can help you receive college decisions earlier and begin narrowing down your choices. Most schools allow you to apply Early Action to multiple colleges and universities. You aren’t required to notify the school of your decision to attend until May 1, the same “college deadline day” as Regular Decision.

Applying REA clearly indicates to the school that they are your number one choice, and it can significantly increase your chances of acceptance. Like EA applicants, REA applicants have until May 1 to make their decision.

Unlike EA and REA, Early Decision is a binding early round application. This means you apply early to a school and, if accepted, you must enroll. The Early Decision application deadline is typically in November, with students receiving a decision by mid-December.

Some schools allow you to apply early to other programs, as long as they are not binding, while others ask that you submit only one early application. If you are accepted Early Decision, you must withdraw any applications to other schools.

Applying Early Decision can increase your chances of acceptance, but only use this option for a school that is a clear first choice.

Regular Decision deadlines are generally between January 1 and February 1, depending on the school. Applicants are notified of the admissions team’s decision by April 1, and they must respond signifying that they will or will not attend by May 1.

Regular Decision is not an early round application, and you’ll be compared to a larger pool of applicants. It is not binding, and you can apply Regular Decision to as many schools as you would like. 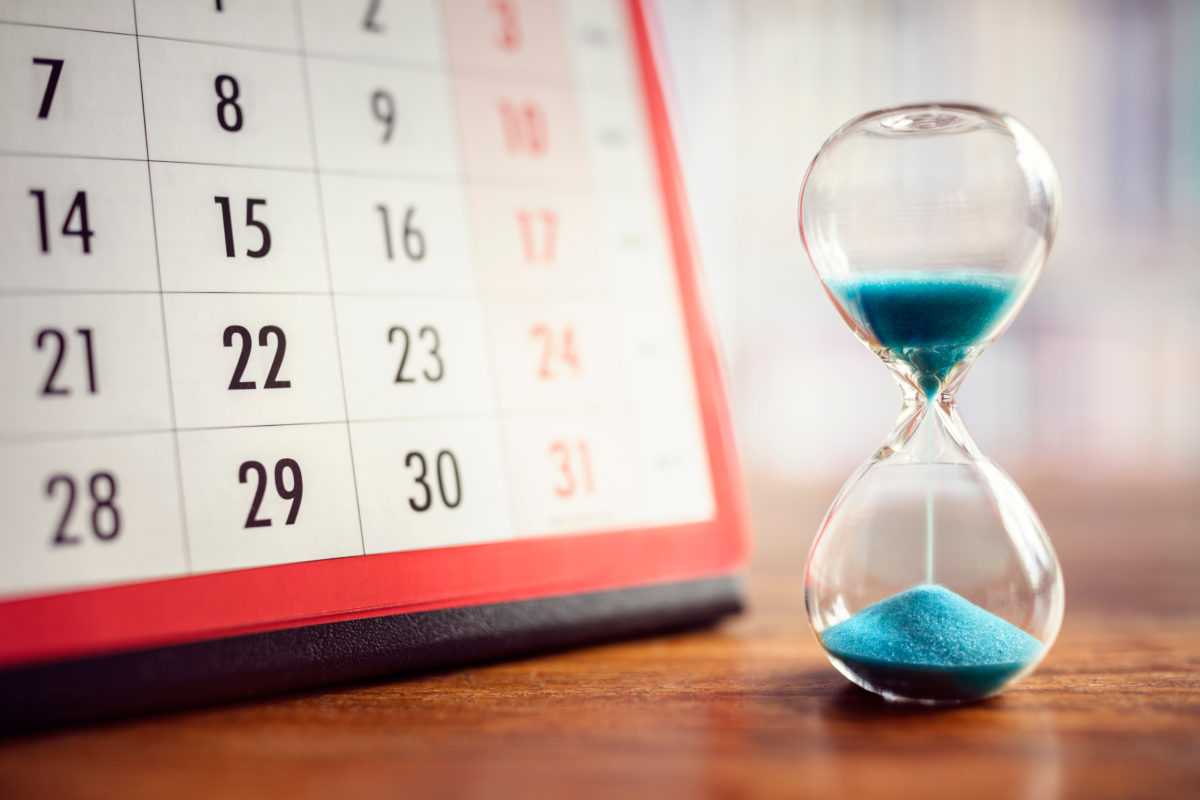 Some schools have rolling admissions, which means that applications are evaluated and decided on as they are received. These schools don’t have a set deadline, although you will need to apply several weeks before the start of the term you’re interested in attending.

Additionally, applications are only accepted until all spots are filled, so it’s better to apply early rather than late. You can apply to as many rolling admissions schools as you’d like, even if you’ve applied Early Action, Restrictive Early Action, or Early Decision to other schools.

Must read: The Truth Behind Rolling Admissions: No Deadlines, No Waiting

Keep in mind that the definitions offered here may vary slightly by school. To be sure of an individual school’s policies regarding early applications, visit the admissions section of the school’s official website. If the policy is unclear, you can also call the admissions office directly.

When you apply early, you may be accepted, rejected, or deferred. Being deferred means that the school will consider your application again in the Regular Decision round. In the meantime, you’re free to continue applying to other schools. Some schools make final decisions in the early rounds and don’t defer any applications.

Early round applications are an excellent option if you have a clear top choice (or 2-3 top choices). Applying early can increase your chances of acceptance and give you more time to make your plans for college.

The key difference between early round applications is that Early Decision is binding, while Early Action and Restrictive Early Action are not. Rules about whether you can apply to other schools (and what type of other schools you can apply to) may differ by college. To be sure you’re correctly following the policy, visit the school’s website or call the admissions office.

If you need more time to boost your GPA or earn a higher SAT score before applying, it’s best to wait until the Regular Decision round. Whenever you decide to apply to colleges, we highly recommend keeping a calendar with all deadlines clearly marked. The most important rule of college application deadlines is this: Don’t miss them! 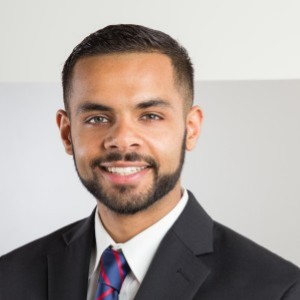