A Secret About Ivy League Schools: They’re More Affordable Than You Think 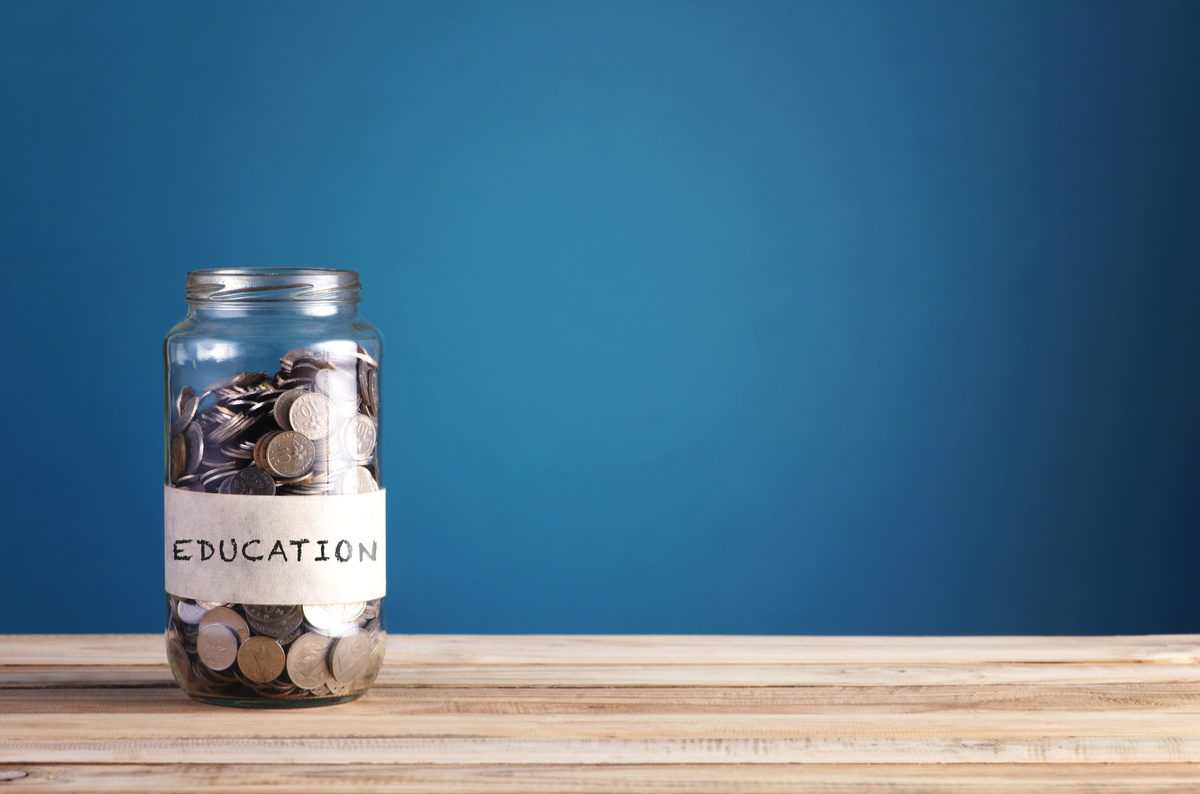 The dream of going to Harvard or Yale, or any other elite college, remains only a dream for many students. Without a doubt, Ivy League schools and many of their competitors are highly selective. But if a student has the grades and the SAT scores to get in, but not the money to pay for it, it’s not uncommon for them to simply never apply, assuming the high price would prevent them from actually enrolling, even if they’re accepted.

And that’s a huge mistake.

The fact is, many private colleges offer huge discounts. This includes Ivy League colleges and their ilk. But many students don’t know this, which leads to them crossing the goal off their list before even taking a shot.

The Truth About the Cost of College

The sticker price for a college — that is, the price they advertise as their tuition — is typically far off from the net price, which is the amount of money a student actually pays. The net price is what tuition ends up being after grants and/or scholarship aid is applied. While a family’s income can affect how much aid is offered, for many lower or middle income students, tuition is lowered at least somewhat.

So why don’t people seem to know this?

It may be due in part to college leaders not knowing that people don’t know this. We explain:

“Most private institutions discount tuition,” says John Pryor of Pryor Education Insights, LLC. Pryor is a higher education researcher with over 25 years of experience running some of the largest studies of higher education in the U.S. “In fact, the average tuition discount at private colleges is about 49%. Hardly anyone pays full tuition.”

But Pryor discovered other research that indicates all those college leaders were off-base.

He points to a 2013 survey by Longmire and Company, Inc which indicated that: “Approximately 4 in 10 students and parents say they rejected colleges on the basis of their published sticker price alone. Six in 10 say they are unaware that ‘colleges discount their published price so that incoming freshmen pay less than what is published.’”

“This is a remarkable mismatch,” Pryor says. According to his data, “40% of potential students reject a school out of hand purely on sticker price. Even more have no idea that tuition discounting ameliorates the sticker price. This is a very large sector of the population that think they cannot afford an institution when it might be affordable. The sticker price shocks them. Yet the people setting that price think that what they are doing is well known.”

Similarly, Niche surveyed 36,000 students from the class of 2018 and asked “Did you not apply to certain schools because the tuition was too high?” A whopping 57% answered “Yes.”

The lesson is clear, Pryor says: “Cost is relative, and should not stop anyone from enrolling in any college, especially an Ivy.”

A Closer Look at Tuition Discounts

Thinking About Applying? Just Do It

“Cost is relative, and should not stop anyone from enrolling in any college, especially an Ivy.”

Students may find that the colleges they assume are most out of reach financially are actually the ones most willing to help out.

Kristen Moon, an independent college counselor and founder of admissions consulting firm MoonPrep, points out that, “Ivy League schools are prohibited from offering athletic scholarships and none of them offer merit-based scholarships. If a student is low-income and academically gifted, I find most of the Ivys are generous with their need-based aid and tend to offer a lot more need-based aid than the typical college.”

What advice does she give to lower income clients when it comes to how to pay for an Ivy League school?

“I tell students to apply. By simply applying, you are not bound to attend if the financial aid award is not enough.”

Erin Goodnow, co-founder and CEO of Going Ivy, concurs. “Many of the most elite universities have huge endowments allowing them to be very generous with deserving students who otherwise could not afford full tuition.”

You might be surprised, Goodnow suggests, at how willing an elite school may be to bend over backwards for you if you get in, regardless of your ability to pay.

“If you show a need,” she says, “the financial aid office is often available to make it work. At some of the nation’s top schools, the mission is to offer access to a great education to all qualified students. What qualifies you at Stanford, Harvard, Amherst and other schools is your amazing high school performance and promise to fill a perfect place in their campus community. If you can prove that you fill that, and prove that full tuition would be a hardship for you and your family, start the process with the application. If and when the admissions department falls in love with you, financial aid can be persuaded.”

Even if you decide to take the plunge and apply, the application fee can be a barrier. But there are more and more ways around it, especially for students who demonstrate financial hardship.

In 2015, Bowdoin College and Trinity College began waiving application fees for low income students. In 2017, all eight Ivy League schools, as well as Northwestern University, Stanford University and the University of Chicago, all signed onto the No Apologies Initiative, which got rid of application fees for first-generation and low income applicants. Either your guidance counselor or the admissions office of your chosen college should be able to direct you to the forms you need to obtain the waiver.

There are also several organizations now in existence, including Questbridge, Equal Opportunity Schools, and others, whose mission is to make elite colleges more accessible to less advantaged students.

Discover the best colleges in the country

A Secret About Ivy League Schools: They’re More Affordable Than You Think
Find Where You Belong