The Truth Behind Rolling Admissions: No Deadlines, No Waiting

Rolling admissions can allow students to apply to universities and colleges at the last minute, but that doesn’t mean colleges will accept these students down to the wire. In fact, rolling admissions periods can get pretty competitive.

What does rolling admissions mean?

Advantages and Disadvantages of Rolling Admissions

Rolling admissions styles are generally fluid, with no deadline. For example, Michigan State University has no deadline.

On the other hand, Penn State, one of the highest ranked rolling admissions schools, accepts applications on a rolling basis but has a priority deadline of November 30. This means you should try to have your application in early to better your chances of acceptance, but applications will continue to be accepted until all spots are filled.

A misconception of rolling admissions is that, because the deadlines are more lenient, the schools will automatically accept students. This isn’t necessarily true, as rolling admissions colleges are looking at applications and accepting applicants as they receive them. With a limited amount of spots available for admission, it can become more difficult to get in the later students apply.

While no Ivy League schools receive applications on a rolling basis, there are several reputable institutions that participate in this admissions method. On the other hand, the acceptance rates of these rolling admissions schools are relatively high.

While rolling admissions is a great option if you decide to apply to college at the last minute, it can be difficult in terms of being admitted, especially when there may be a flood of students in the same situation. On the other hand, higher acceptance rates increase students’ chances of being accepted, so it’s not impossible to get in. 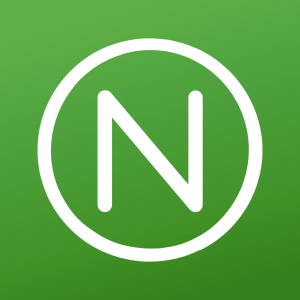 The Truth Behind Rolling Admissions: No Deadlines, No Waiting
Find Where You Belong