The Benefits of Knowing a Second Language

Most K-12 schools throughout the country are now requiring students to take a world language as a graduation requirement. Many programs begin as early as Kindergarten. So why is there a push in education to teach students another language?

What are the benefits?

A common question among school students is, “Why do I have to learn this?” Although it can be frustrating for teachers and parents to hear this repeatedly, it is a valid question. The answer to that question may not always be so clear to students at the time they are taking a class. But as adults, the benefits of knowing another language can be unending.

Bruno Sferra, a retired financial services provider, and his sister, Ginny Butch, were born in Italy and now reside in Ohio. English is their second language. “I feel like we have a secret language between us,” Ginny says. “If there was ever something we didn’t want other people to hear, we could say things to each other secretly using Italian.”

Additionally, it was easier for Ginny to learn a third language because she already spoke English and Italian. “Languages are very similar,” she says. “When I took Spanish in high school, knowing Italian helped with the translations. Even if I didn’t know the Spanish word for what I wanted to say, I knew the Italian word.” Ginny could often translate a word from Spanish to Italian, and then to English and the other way around.

“When you run into a word and are unsure what it means, if you know a similar word in another language, the root word could be similar. It expands your vocabulary,” adds Bruno.

Bruno and Ginny came to the United States in 1972. They were 12 and 7, respectively. “English was taught in school in Italy, but just the basics. I learned to understand and speak English by watching TV,” Bruno says. He and his sister would watch a lot of western movies and sit with their cousins while they watched soap operas. “English came pretty easily to us since we were young and we heard it every day.” For most people, being immersed in the language is often the quickest way to learn it.

Soft Skills Kids Need and How To Teach Them

A common interview question job candidates may encounter is, “What sets you apart from the other candidates?” If you’re bilingual, you may have an edge over your competition in the job market.

Maria Marchionna, a Spanish teacher from Pittsburgh, says that besides teaching, people who are bilingual can get a job in international business and marketing. “Any business can reach different audiences provided they have someone on staff who can speak the language and knows the culture.” Given today’s global economy and the attempts by corporations to diversify their companies, knowing a second language may be exactly what sets you apart from the crowd of applicants. 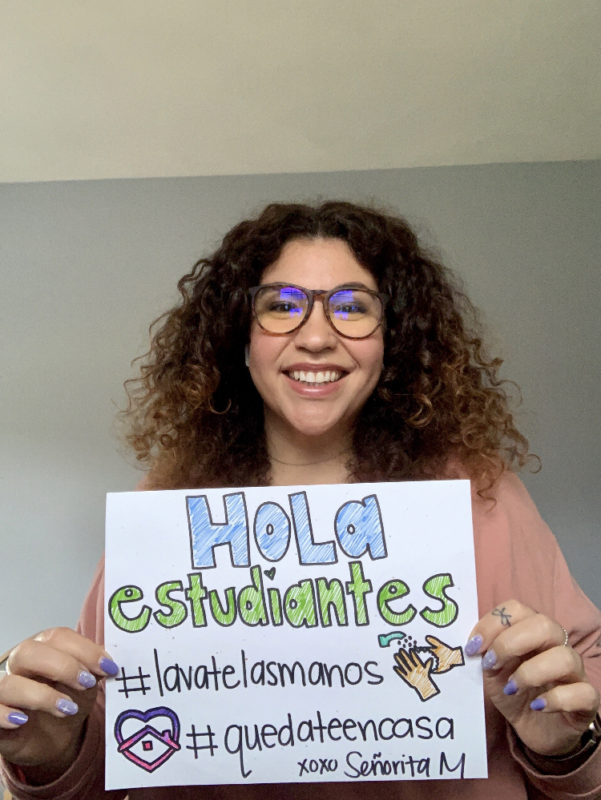 The ability to travel

Bruno and Ginny have maintained their ability to speak Italian despite living in the United States for over 40 years. “When our dad was alive, we primarily spoke Italian in our home. My dad’s house was the center of our family, and because he didn’t have the benefit of going to school, my dad spoke mostly Italian. Most of his friends were immigrants from Italy, so he didn’t have a great need to learn English,” Bruno explains. “This helped us maintain our Italian and we can still communicate with family members who live in Italy and only speak Italian. Additionally, my wife and I went back to visit Italy for a month in 2016, and it was helpful to know Italian while traveling across Europe.”

Maria Marchionna started learning Spanish in middle school and decided to major in the language in college. “It came easily to me and I knew that if I stuck with it, it would give me the opportunity to travel. I grew up in an area with little international culture, and I was interested in learning about world cultures.”

Maria got the opportunity to travel to Argentina after graduation. “What enabled me to be fluent in Spanish was living with a family in Buenos Aires and working as their nanny for a year.” Maria helped the family learn English and continued to study Spanish with a tutor during the day while the kids were in school.

For Maria, the benefits of knowing Spanish stretch far beyond simply speaking and reading a different language. “When you know another language,” she says, “it’s almost like you have an extra skill set. Not just vocabulary and academics, I’m speaking more of the human aspect of it. You’re not limited with whom you can communicate and what you can understand. I understand more cultural references because I know Spanish. The more opportunities you have to speak with and get to know people who grew up differently than you did, the better you are at working with others and accepting a perspective that is different from yours. That is only going to benefit you in terms of your awareness of the world.”

Explore the Best Places to Live in America

How can you learn another language?

Even if your grade school days are over and taking on a new college course isn’t for you, you can still learn another language. “Start with your own interests,” Maria advises. “Try to view and listen to things that pertain to your own interests in that language. Watch a soccer match in Italian or a cooking show in French. Listen to music in Spanish. You may not understand everything they’re saying, but you can look up lyrics or use subtitles to learn a few new words.”  You will not become fluent overnight, but it’s a good first step in the right direction.

Because language is acquired rather than learned, it may be easier than you think to learn another language. Learning another language isn’t like learning civics or geography. The way Maria teaches her classes is transforming. “There’s a lot of movement in the world language education approach. The first few years, students just listen to the language and mimic the words – just like you learned your first language as a baby. Speaking and writing will come later.”

No one gave you vocabulary lists to memorize as a two-year-old learning to speak. You didn’t practice grammar drills as a three-year-old. With this in mind, world language education is adapting. “We give students comprehensible input in the form of funny stories or short books to help them acquire the language. We encourage them to speak up and not be afraid of making mistakes. Mistakes are good. They help us learn.”

“I think everyone should know another language, regardless of how well you can speak it,” says Maria. “It introduces you to another culture and another group of people who are different than you. Now that cultures are so overlapping, having that awareness of the cultural aspect is so important. When you study a world language, you indirectly study all of the subjects through the lens of the culture; you study art through the music, science with seasons and weather, math when working with forms of currency or telling time, etc. Language is part of someone’s culture. It promotes acceptance of anyone who is different than you. Learning that as a kid is so important. It will make you a more accepting and openly compassionate person.” 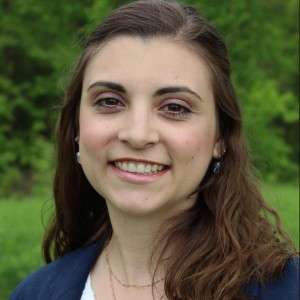 Anne DeGerolamo is a chocoholic, bookworm, and mom of two. Because of her immense love of grammar, by day, she works as a middle school language arts teacher. She earned a degree in writing and a master's in education. She lives in Pittsburgh, PA with her family. Anne's words to live by are, "Be kind. Eat chocolate."

The Benefits of Knowing a Second Language
Find Where You Belong
Discover the schools, companies, and neighborhoods that are right for you.
Do you work for a school or college? Claim Your School
©2020 Niche.com Inc.