Greek Life: Stigma Myths and Why I Joined 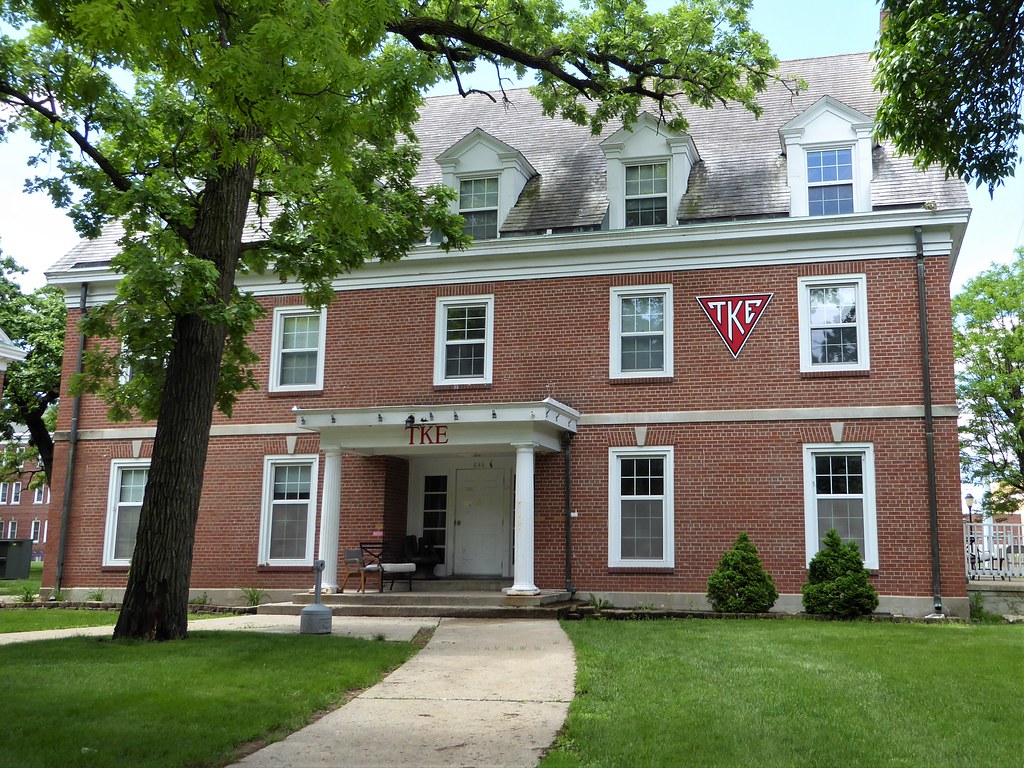 I never thought about joining Greek life earlier this school year or in high school. While going to the events, whether it was rush events or to watch the Super Bowl with fraternities, I learned that there were a lot of negative stigmas toward Greek life that do not represent the fraternities or sororities.

Those stigmas were reasons why I steered away from any of their recruitment events. This blog will be talking about those negative stigmas and my choice of going Greek.

Some examples of negative media coverage include the death of new member Timothy Piazza at Penn State University of the Beta Theta Pi house and a racist chant being captured on video at University of Oklahoma’s Sigma Alpha Epsilon chapter. These events were scary, and hazing and racism have plagued Greek organizations and have kept many students away.

What happens at one chapter of a Greek house in that one university does NOT represent Greek life as a whole. Each sorority and fraternity has different commitments, purposes, and rules, but each of them has the same goal–building better people. If any bad does happen, the national Greek fraternity or sorority can inactivate it for a period of time or have the house terminated.

When talking to the members of the Tau Kappa Epsilon (TKE) house, I was able to hear about their purpose, goals, connections, and commitments. I found that they all aligned to what I strive to be and that made me surprised.

Besides the previous negative stigmas, another is that Greek organizations do not care about grades. That is not true for all of them. A rule Greek members have is to have a certain GPA or above to stay as a member.

I enjoy the study tables at TKE’s house because the members respect the hours and I am able to know more about the members and the history of the house during free times.

Your Guide To Joining Greek Life

All fraternities have a common commitment to community service and outreach within the campus and off campus. For TKE at Albion, the members join volunteer events like donating, writing cards, and buying gifts and wrapping them for the local school and retirement facility.

TKE, at the national level, partners with St. Jude Hospital to create fundraising events for the hospitals. That means every single TKE fraternity at their local colleges and universities creates a fundraising event for the general student body.

For TKE’s chapter in Albion, they host a 5k event in the fall and a pig roast in the spring where anyone is welcome. All the money collected goes to the TKE national’s pot to then donate it all to St. Jude.

Besides community outreach, the fraternity has a huge amount of connections of alumni from the house and also nationally that any member could reach out to. These connections are important when it comes to finding a job opportunity or any questions a member has.

At TKE, the house lets everyone know that they care about sexual assault awareness, prevention of hazing, and support all no matter their race, sexual orientation, religion, or gender identity. Their goals, commitments, and openness are reasons why I joined Greek life.

While there are other things I did not cover, I hope this was beneficial for you to understand more about Greek life as we break down the negative stigmas. Greek life is a place where you live with a very diverse group of people. Diversity can range from ethnicity, sexual orientation, and academics.

They will be there for each other to overcome obstacles to holding each other during the lowest times.  Let this help open your mind and think again about our purpose and how you can be a part of it all. If you have more questions, feel free to reach out to me! 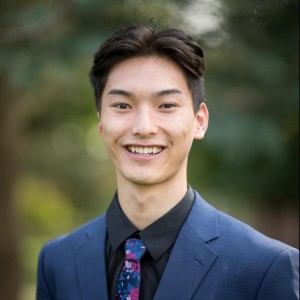 Owen is a student at Albion College who is majoring in Biology and minoring in Psychology. Besides focusing on academics, he likes to learn more about genetics and biotechnology. Owen also likes to exercise and find more ways to improve himself. His future plan after college is to continue on to graduate school to be a Genetic Counselor.

Greek Life: Stigma Myths and Why I Joined
Find Where You Belong