Why Do Endowments Matter When Choosing a College? 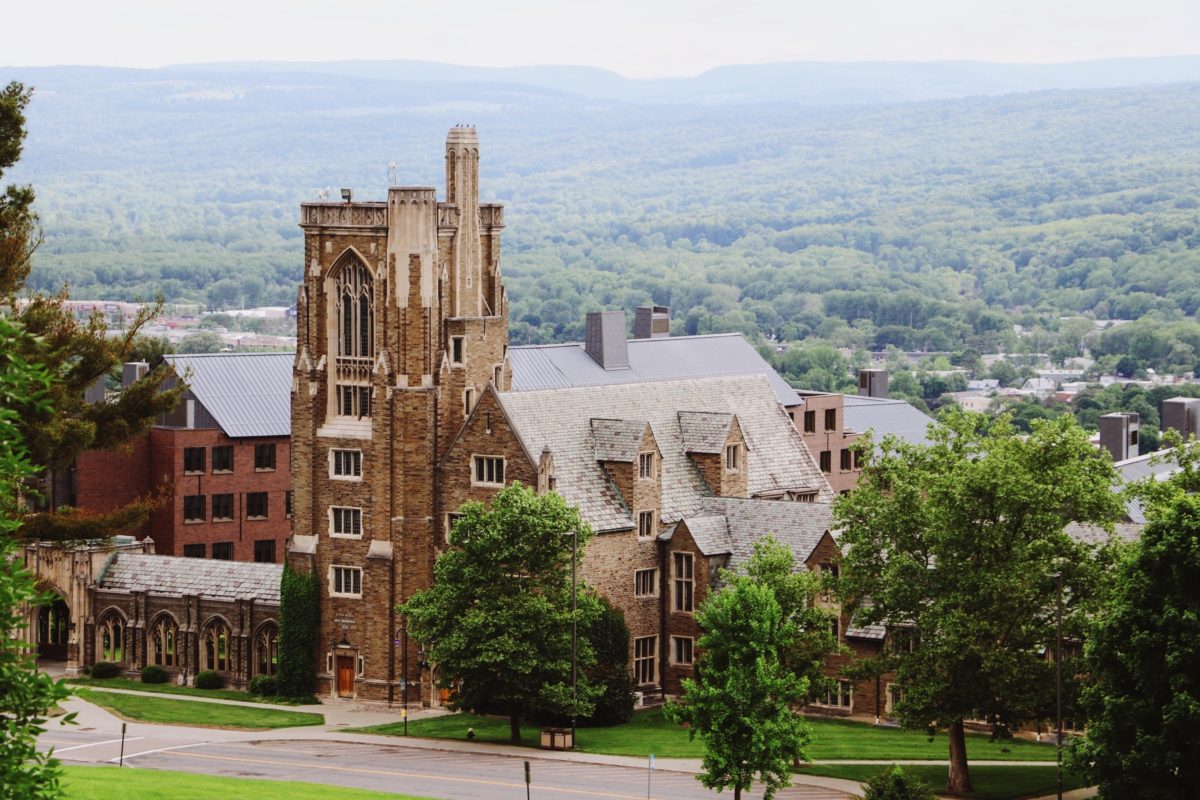 I first learned about my school having an endowment sophomore year.

This year, especially because of COVID-19, colleges all across the country are experiencing a loss in their endowment assets. Some may even have underwater endowments, which means a fund may fall below its initial gift amount. It is also important to note, just because a school has a large endowment does not mean that all of its programs are funded equally.

During the college search, consider researching a school’s endowment. It can be an indicator of the school’s overall health and stability.

Let’s explore all basics you should know about college endowments.

What is an endowment?

An endowment is the amount of money a college receives and/or saves in donations to support the mission of the school.

Think of it as a school’s bank savings account. Although, student tuition is still seen as the revenue to expand or keep the school afloat.

On average, a school spends about 5 percent of its endowment per year. Furthermore, schools have a number that refers to their endowment per student, which can be a more specific number to reference when looking for financial aid.

Why is it important for a school to have an endowment?

Since an endowment can be comparable to a school’s rainy day fund, this can be a good indicator of the school’s financial health.

The university is typically more stable if it has a large endowment, which can ensure long-term growth.

Also, a school’s endowment per student can tell you in the short term how much wiggle room they have to offer financial aid.

What does a school use its endowment for?

There are four specific kinds of endowments, and their key differences are how they are received and spent.

If a school has a large endowment, why does tuition still increase?

Endowments only represent a small amount of a school’s operating budget; student tuition is meant to fill the gaps.  Remember, endowments can get particular about what they can and cannot be spent on.

The size of a college’s endowment should not be an aspect that makes or breaks your college decision, but it can be an important number to look at when considering a school’s stability heading into the future, especially given the current global pandemic and its accompanying financial woes. 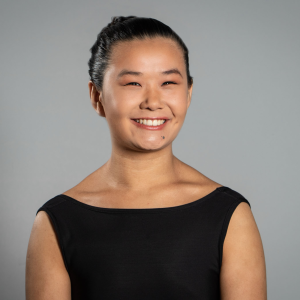 Rosalie is currently attending Point Park University earning her Dance- B.F.A degree with a minor in French. Previously, she attended and graduated from the Alabama School of Fine Arts in dance. She is passionate about learning, teaching and mentoring. In her spare time, she enjoys working out, chatting with friends, and discovering new places to go in Pittsburgh.

Why Do Endowments Matter When Choosing a College?
Find Where You Belong