Day in the Life of a University of Chicago Student: Finals Week Edition 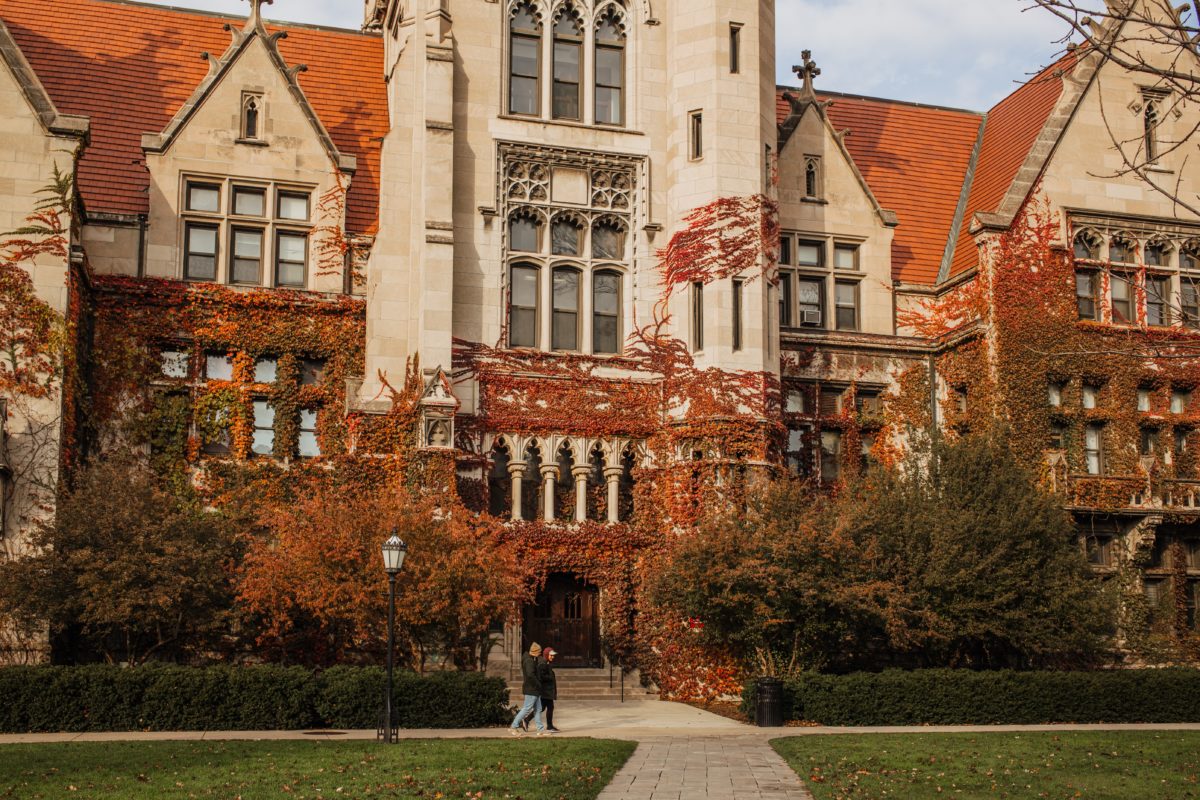 Sometimes, my family members and friends ask what an “average” day looks like for a University of Chicago student.

To be quite frank, there really isn’t an “average” day at this institution, especially during finals week. I finally finished my first year at the University of Chicago and I have gone through finals week three times at this point.

Thus, I wanted to walk you through what my finals week looked like as a first-year so you can get a glimpse into the life of a UChicago student.

For reference, University of Chicago is on the quarter system which means I took four classes (some students take three courses) over the course of a nine-week period.

Preparation for these exams is different for each student. For me, I find that sitting in my room rereading notes does not work well.

12 Tips To Help You Ace Your Exams

My preparation consisted of me being in two places: the library and different coffee shops near campus. At the library, I did my studying individually and tended to focus on doing practice problems because they were the most effective in getting topics to stick with me.

At coffee shops, I took a different approach to my preparation. When I wanted to go to a coffee shop, I would often invite other students in my class to go through topics and collaborate.

This colloquial approach consisted of identifying which strengths and weaknesses we each individually had in the course. Then, we would take turns explaining a concept we individually identified as a strength.

This made it easy for people who identified those skills as weaknesses to ask questions to people who had a better grasp of the concept. This method worked well for the Introduction to Comparative Politics class because the course focused on large scheme concepts rather than memorizing formulas or dates.

Additionally, this method made studying less tedious and more enjoyable. In turn, this helped to alleviate some of my final exam-related stress.

Many students during finals week, especially at the University of Chicago, tend to put their mental health aside for the sake of final exams. This mindset does not help final exam performance and leads to burnout.

This is why I stopped studying for finals every day at 8 pm. After 8 pm, I would use that time to talk with friends, watch television, and chill out after a long day of studying.

After a week of studying and exam-taking, finals week ends and I am so much less stressed. At this point, I am thinking about what my course grades are, classes I can take next quarter, and planning fun outings with my friends.

Finals are stressful for every student, but luckily, they only last a week. Make sure to take care of yourself and prioritize your well-being.

A University of Chicago Student

Day in the Life of a University of Chicago Student: Finals Week Edition
Find Where You Belong