Charter schools are public schools that are independent of school districts through contracts with state or local boards.

The basic concept of charter schools is that they exercise increased autonomy in return for greater accountability. As public schools, charter schools are open to all children, do not require entrance exams, cannot charge tuition, and must participate in state testing and federal accountability programs. The schools draw up their own “charter” which is a set of rules and performance standards that they are held accountable to.

Related: What is a Charter School?

Traditional public schools are tied to school districts and set their curriculums based on state education standards.

Traditional public schools must adhere to education standards set by the state education board and are not exempt from any state, federal, or local laws regarding education. They are governed by the school district, which is run by a democratically-elected school board.

How they’re the same: Charter schools and traditional public schools are both free,  cannot discriminate against students they admit to their schools, and receive state funding.

In terms of accountability, state schools adhere directly to standards set by the state board of education, but charter schools are bound to their charter, which is drawn up by a group (could be a for-profit organization, a group of teachers, parents, the local school district, or government entities). Theoretically, a charter school can be shut down if it does not meet the standards outlined in its charter.

Controversy and Criticism of Charter Schools

Since charter schools are a relatively new phenomenon, there are still some bumps in the road in terms of guaranteeing their success rates. Issues with accountability and funding have contributed to high failure rates among charter schools.

More: Read about charter school performance in What is a Charter School?

As of 2016-2017, there were an estimated 6,900 public charter schools in 42 states and the District of Columbia with approximately 3.1 million students. 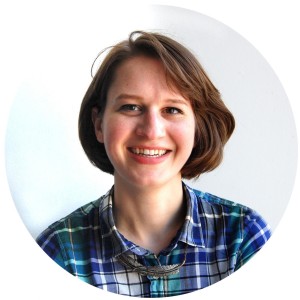 Charter Schools vs. Public Schools
Find Where You Belong
Discover the schools, companies, and neighborhoods that are right for you.
Do you work for a school or college? Claim Your School
©2020 Niche.com Inc.