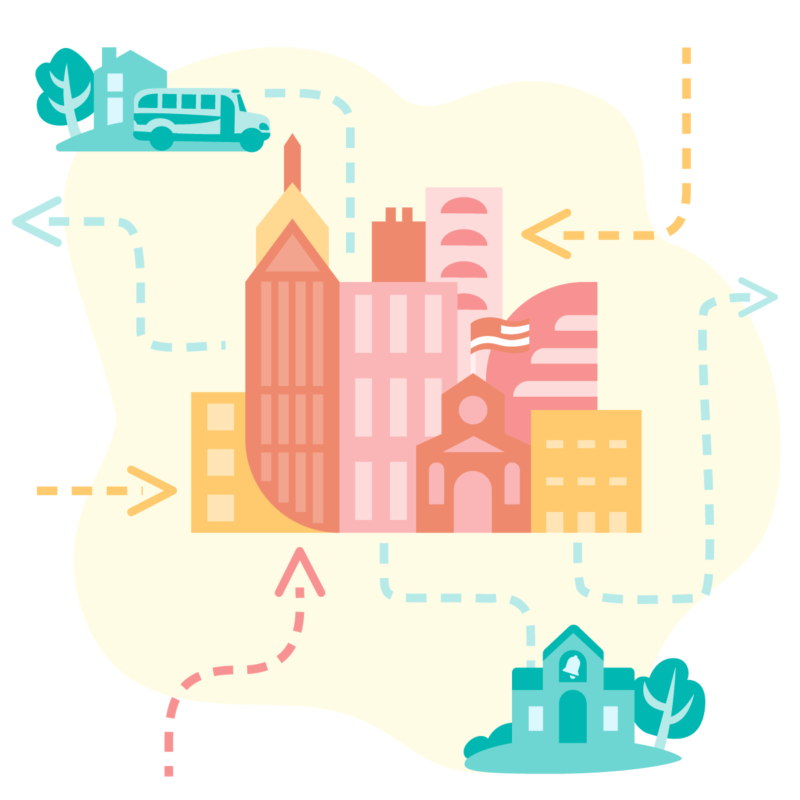 America Is Getting More Diverse. Are Schools?

Regardless of where you live in America, you probably see that the population around you is changing. You may have heard that by 2055, the majority of people in the United States will be people of color.

The New York Times illustrates how this trend shows itself in everyday life in “The Neighborhood Is Mostly Black. The Home Buyers Are Mostly White.” The data shows that over the last 20 years, more and more people of color have moved into suburbs, while many white people have migrated to more diverse city centers. It goes on to mention the impact these moves have had, including gentrification, increased income inequality, and increased housing prices.

This sparked a question for us at Niche, as an education-focused company: Are demographic changes in certain places also correlated to schools in those areas becoming more diverse? And what potential impacts have these moves had on the schools and students that are changing?

To explore this, we mapped out more than 80,000 public schools in the United States that were open between 2011 and 2015. We looked at how diverse these schools were based on the Simpson’s Diversity Index, which measures the probability that two students picked at random from the school are of different races. With this metric, becoming more diverse does not necessarily indicate an increase in the number of students of color. An increase of white students in a school that is predominantly students of color also increases diversity.

We narrowed our list to only schools that became at least 10% more diverse that five-year period. We then determined what race of student entered that school over that timeframe, and then plotted this on a map to see which schools were getting more diverse, and who was moving into those schools.

Here’s What We Found

For example, we looked at the suburbs surrounding the nine major metro areas that the New York Times explored — Raleigh, Brooklyn, Atlanta, Indianapolis, Philadelphia, Nashville, Houston, Denver, and Chicago. In eight of these nine metro areas, the trend was on display: the cities and surrounding areas got more diverse over time, and in turn, the public schools did as well.

Hispanic students are a leading driver of diversity.

When it comes to cases where students of color increased the diversity of a school, there’s not a one-size-fits-all trend, with different minority groups driving change in different cities. However, our analysis did show that in many cases, it’s Hispanic students who are creating shifts.

While interesting, this conclusion is unsurprising. As Hispanic people become more of a majority of our population, Hispanic students have contributed more and more to the diversity of public schools across the United States.

This map explores which public schools became more diverse across the United States between 2011 and 2015. It is color coded by the biggest population that moved in. Feel free to zoom out and check your location.

Data points are one thing, but it’s important to remember that these events are happening to real people, which can be difficult for the students who are diversifying these schools. They’re forced to adapt to the dominant culture, which they may not be familiar with, and this task is disproportionately falling on students of color.

Additionally, moving is not always a choice. Some families, especially families of color, are getting priced out of cities. Many studies show gentrification driving much of the diversity in city schools, and diversity in a school does not equate to integration of students within the school. The numbers can only take us so far in understanding what is happening on the ground of these schools.

Find more info on schools in your area 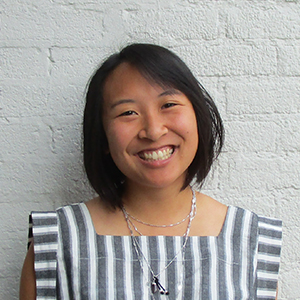 Victoria is a recent Amherst grad (go, Mammoths!) and product analyst at Niche. In her free time, she likes reading, cooking, and throwing Frisbees around Pittsburgh.

America Is Getting More Diverse. Are Schools?
Find Where You Belong
Discover the schools, companies, and neighborhoods that are right for you.
Do you work for a school or college? Claim Your School
©2019 Niche.com Inc.